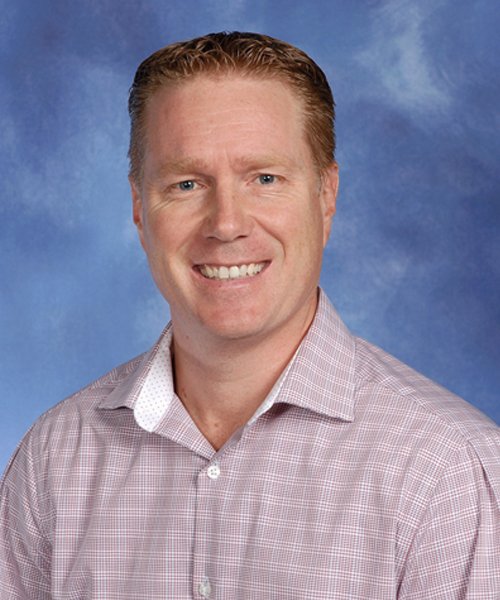 Francis Douville serves as Lead Pastor at Really Living. He and his wife, Tina, joined the church December 2009. Prior to coming to Hamilton, Francis served as an Associate Pastor at the Aldergrove Adventist Church (Church in the Valley) in British Columbia for six years.

Before becoming a minister, Francis worked for seven years as an athletic therapist in Montreal. In the summer of 2000 he began to feel that God was leading him to a different purpose, and so he made the decision to attend Canadian University College (now Burman University) where he completed his undergraduate degree in Religious Studies. Since becoming a pastor, Francis earned a Master of Arts in Pastoral Ministry through a distance education program of Andrews University. 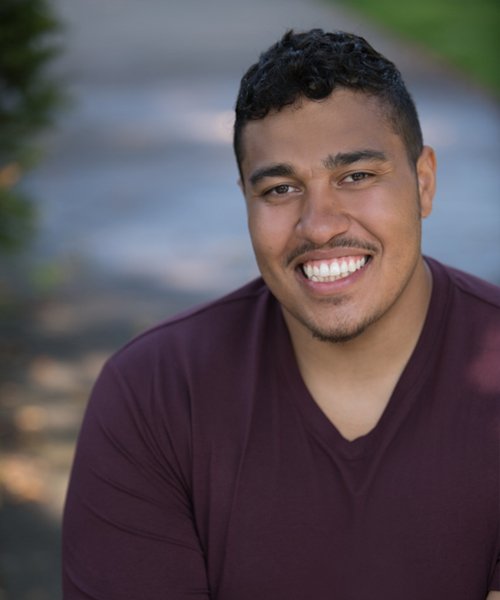 Prior to coming to Hamilton, Benton spent four years in Canada’s cold arctic territory of Nunavut where he served the community as a Bible teacher and outreach worker.

Though originally Benton had desires to work in the kid’s television industry and pursue an education in children’s media, the call on his life to work with people and bring them closer to Jesus was much stronger and he felt more fulfilled giving his talents to God for His will. He changed his plans from attending a university that would propel him into the television industry to attending Burman University in Alberta to study Pastoral Ministry.

Along the way, while working in ministry, God has opened doors for Benton to still be exposed to the children’s media industry, with opportunities such as training and working with professional performers from shows like Sesame Street.

“These experiences have stimulated my creativity and I am always looking to apply what I’ve learned to growing a ministry in a creative and unconventional way,” Benton says. What’s most important for Benton in ministry, though, is that no matter what he does, he can involve and include others in the fun and bring people along for the adventure of growing in Christ.

With any free time Benton gets, he enjoys connecting with new people and collaborating on creative projects with friends. Benton is always creating and constantly brainstorming ways that he can combine his love for Jesus, puppetry, and digital media, to make content for kids.

Be on the lookout for a potential Christian kid’s series in the future!!! 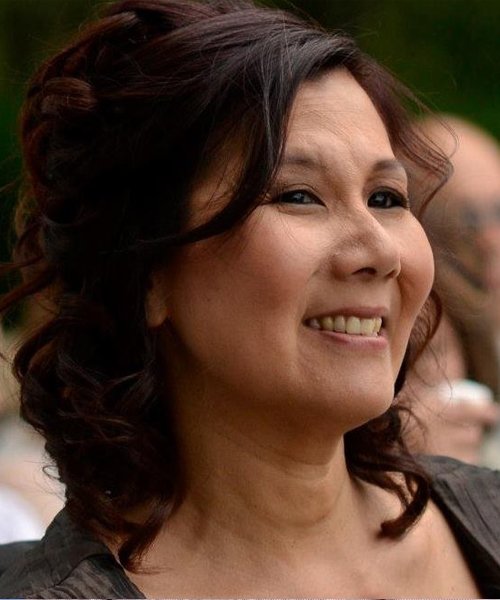 Szasza Paz has been a part of the fabric of our church since it was first formed in 2000. She serves as the church’s administrative assistant, keeping the behind-the-scenes operations of Really Living running smoothly.

Along with her administrative responsibilities, Szasza also leads out in several ministries including coordinating biennial overseas mission trips, co-leading Serving Hands, leading out in our Green Cuisine Vegetarian Cooking School, and serving as church clerk.

Szasza’s friendliness and warm personality contribute greatly to the atmosphere at Really Living. She is a much-valued member of the team! 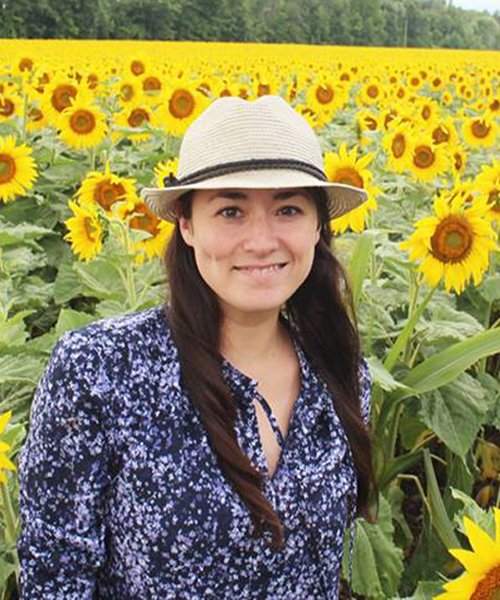 Nadia is no stranger to the fast-paced, and energy-infused demands of life with kids. As a mom of three boys in a busy household, she has also served as a classroom teacher, Adventurer Club leader, and children’s ministry coordinator in her native Brazil, as well as an early childhood educator here in Canada. It runs in her blood. Coming from a long line of Adventist educators in her family, Nadia earned her Bachelor of Education degree in Brazil, then worked as a teacher in two Adventist schools before she and her family immigrated to Canada in 2012.

Their first two years in Canada were spent in Prince Edward Island, where Nadia and family enjoyed the beautiful coastal scenery, simple pace of life, and formed many cherished friendships. A move to Toronto for her husband Tiago’s work ensued, and ultimately, for the same purpose as well as a desire to have their children back in an Adventist school, the family settled near Hamilton in 2017.

“We are blessed being part of the Really Living family now,” says Nadia. “Working with children, and especially leading them to God—it’s what I love to do and always wanted to be.”